We are using cookies to provide statistics that help us give you the best experience of Mapify. You can find out more or if you prefer or contact us if you would like to change related settings. By clicking or navigating the site, you are agreeing to our use of cookies. Read more
Story
Buddha Eden, Quinta dos Loridos - Portugal
South East Asia meets South Europe 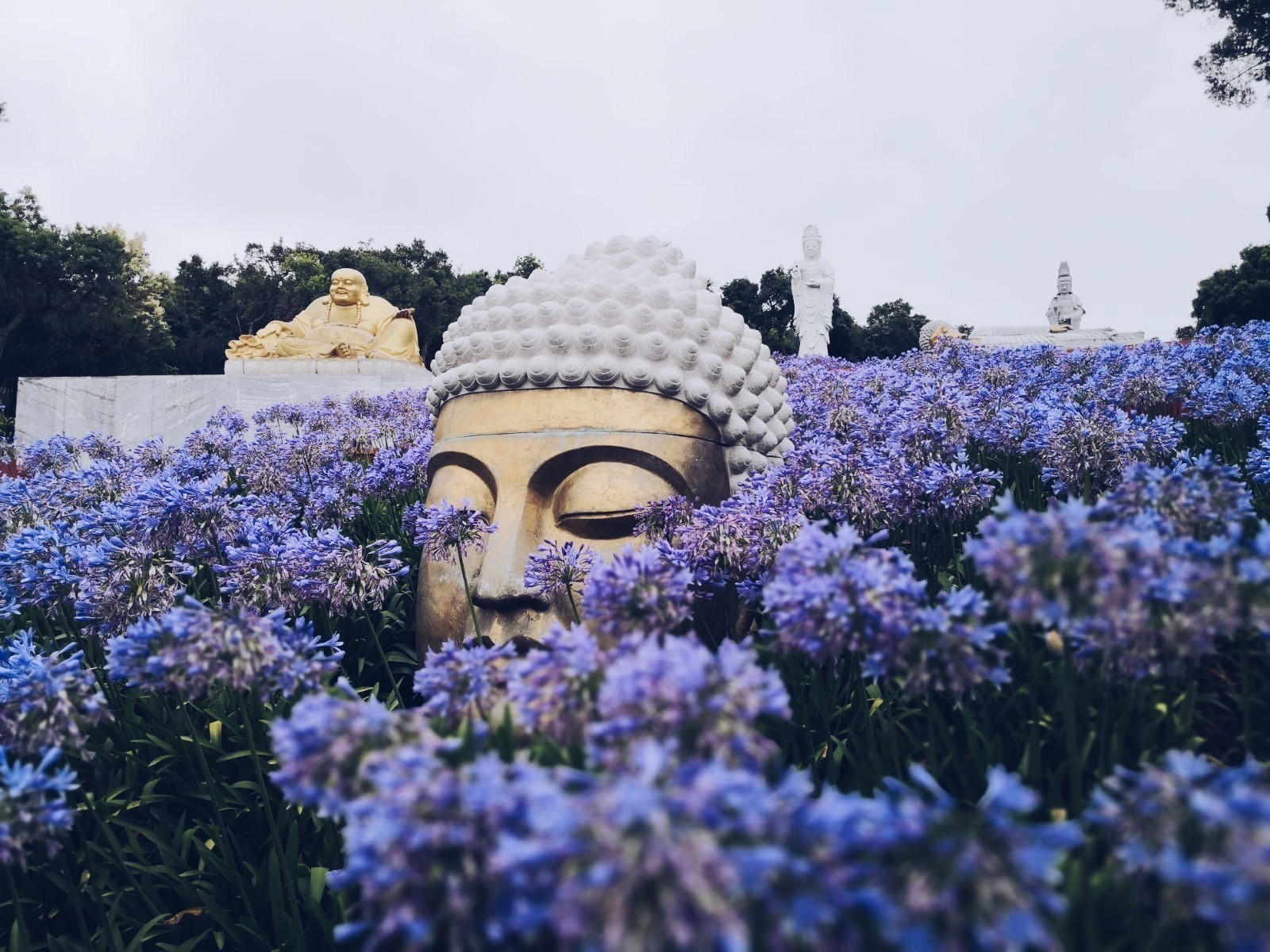 Buddha Eden - located about one hour north of Lisbon - is also known as the „Garden of Peace“. Spread across an areal of 35 hectares lovingly arranged and manicured land of natural fields, a massive variety of Buddha sculptures, Pagodas and terracotta masterpieces can be marveled at. 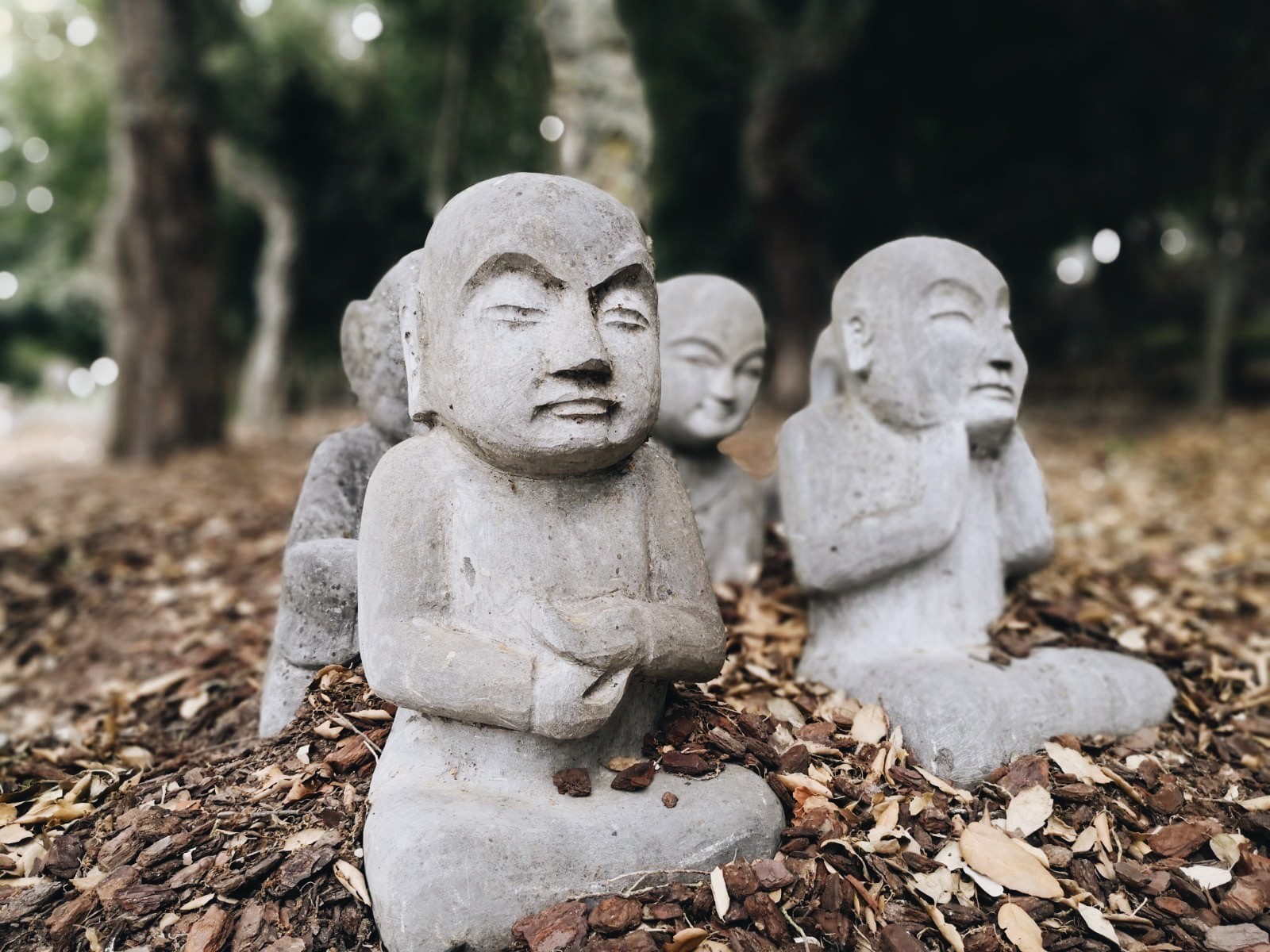 José Berardo, a portuguese investor and art collector initiated the set-up of the garden in Quinta dos Loridos after being shocked by the loss of the Gandhara Buddhas of Banyan in Afghanistan that were destructed by the Taliban government in 2001.

Build from approximately six thousand tons of marble, Buddha Eden is Europe’s biggest oriental garden and serves as a place of spirituality, meditation and relaxation for both locals and visitors.

The central pond of the park hosts typically japanese Koi fish, as well as sculptured dragons that will make you forget you are in Portugal.