We are using cookies to provide statistics that help us give you the best experience of Mapify. You can find out more or if you prefer or contact us if you would like to change related settings. By clicking or navigating the site, you are agreeing to our use of cookies. Read more
Story
Eilat, Israel
The Earth's Soul 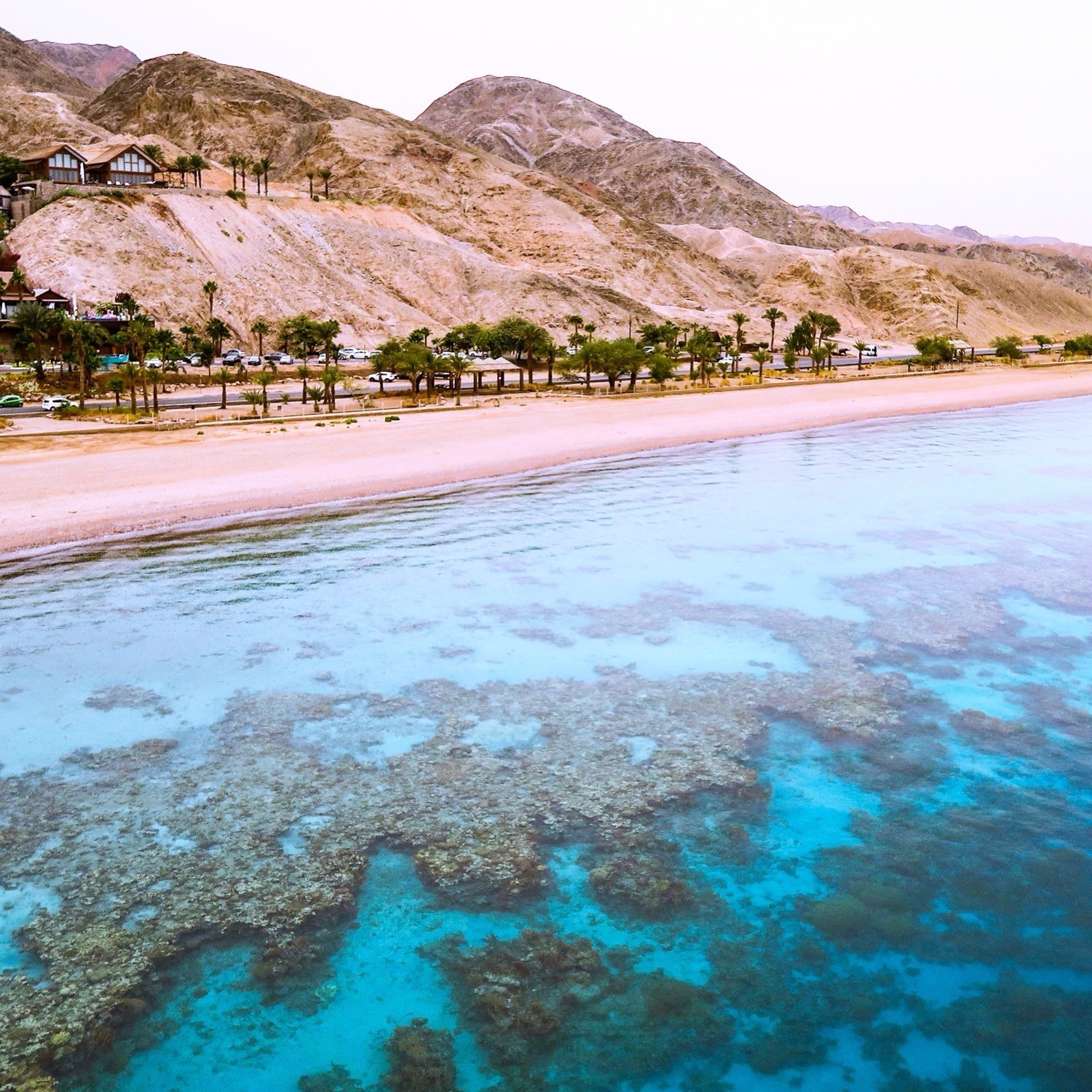 “As Israel holds the Earth’s lowest point accessible on dry land and therefore is located closest to the core, I like to imagine the country as the Earth’s soul.”

Bordering Egypt in the West and Jordan and Saudi-Arabia in the East, Eilat marks the southernmost city of Israel.
Being located right next to the Gulf of Akaba, Eilat has a seaport history that dates back to the ancient times of the 9th century before Christ, when the Romans and Byzantines made use of the portal that connects Israel with the Read Sea in order to establish first trade routes for ceramic products. Equipped with such historical power, the city draws visitors with its many attractions referring to the bible and ancient tales and thus makes culture experienceable.
At the same time, the area of Eilat holds a whole lot of natural wonders that wait to be discovered: Enclosed by the Edom mountains in the North, Eilat serves as a gate to the Negev desert that spans around 60% of the country’s land and is home to bedouin tribes of around 200 000 nomadic and semi-nomadic people.
In the South, the Read Sea merges into the Indian ocean. There, a 1.2km wide nature reserve at Eilat’s coastline harbors one of the world’s most popular and beautiful coral reefs that gives shelter to around 270 different breeds of corals as well as sea turtles, shellfish, octopuses. Observing the coast, chances are you will spot some dolphins jumping in and out of the waves as well.